Believing in the Power of the Human Nature 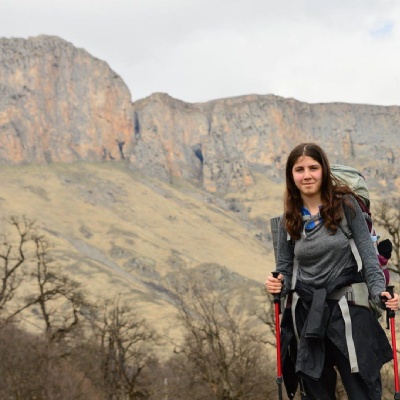 Ana is a third-generation alumna from Georgia, she graduated in May 2018, and is going to continue her studies at the University of Edinburgh.

I was Ana. It was the name my parents decided to give me before I was born. And then suddenly on 14 March, I came to this world, in the hospital of my hometown - Akhalgori. Anano was my grandfather’s first word after he saw me feeling the first bits of this universe. And since 14 March first title I had – Ana has been changing every day. I became Anano the daughter, the first grader, the friend, the dancer, the hiker, the refugee, the volunteer, the international student, UWC Dilijan alumna, Anano who admires Georgia, music, reading, writing, her family, friends and traveling or Anano who believes in love.

All these variations of myself have been the results of the stories I experienced in my life. Stories, which shaped and moved me or inspired my heart. Stories about people or places I have met and seen in 18 most precious years of my life. But most of all stories that changed my mind and made me question the axioms or the stereotypes I faced or believed in. Luckily, I was honored to have an opportunity of being a UWC Dilijan student and add thousands of breathtaking stories to my journey, since in this miraculous place where I found family that I will carry with me wherever I go, deep in my heart, eternally buried with adventures of the cold walks in Dilijan warmed up with the most honest hugs, fast heartbeats caused by seeing the first waves of Sevan from the road or the speechless drives from the wings of Tatev I also found myself, with the help of people who agreed or disagreed with me, shared their opinions and made me have the most objective points. Objective points about phenomena I would never expect to question. 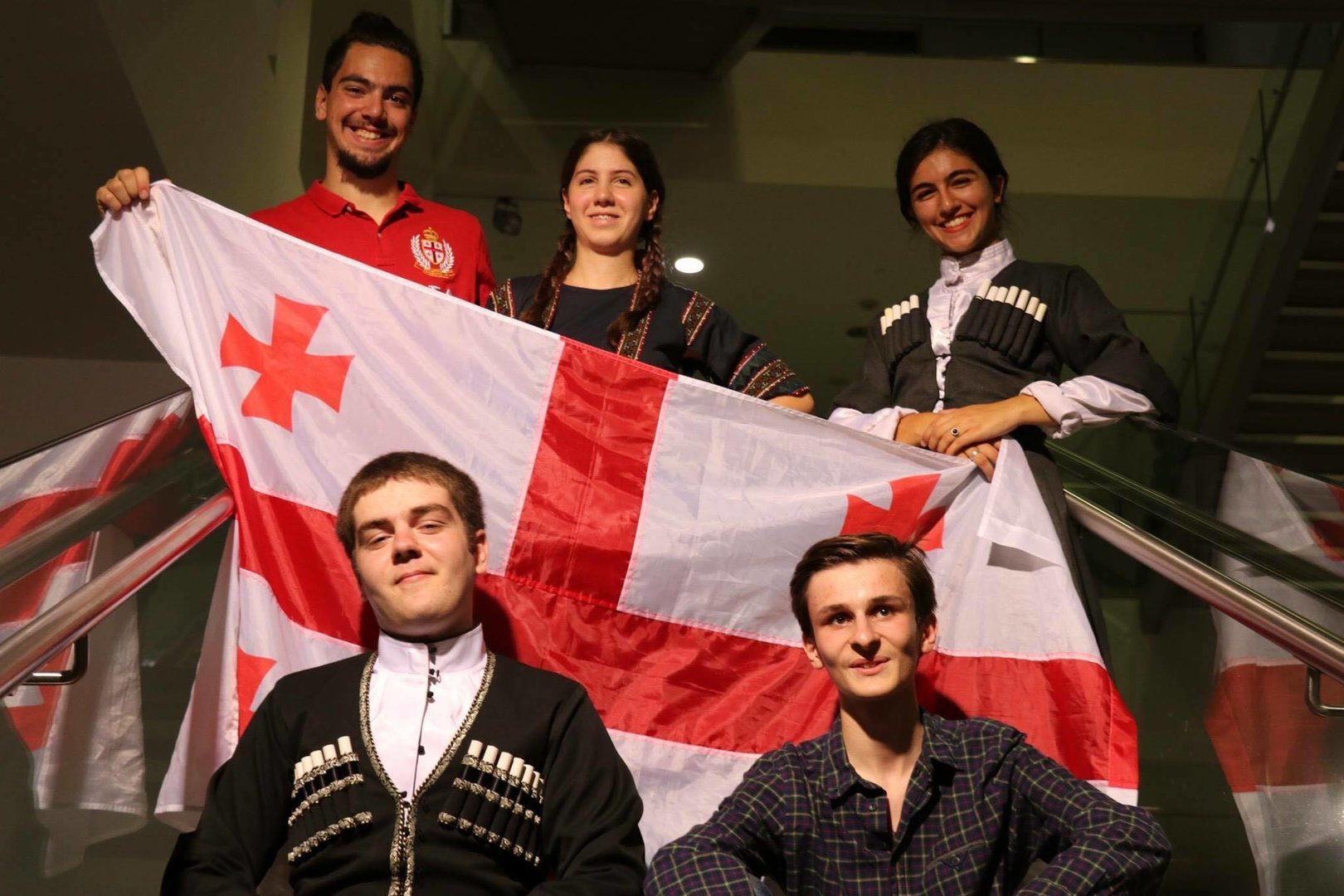 I always tried to be an open-minded person. However, I always had strong beliefs about some of my experiences, especially about wars Georgia has gone through in 1992-93 and 2008, one of which I witnessed when I was 8 years old. Even though I was never a racist towards any of the nations involved in the conflicts, I could not believe in the innocence of any other sides that fought against us. I always had clear distinctions between aggressor and the victim. I, who had access to the information only from the Georgian side, was very surprised after meeting half Abkhazian, half Circassian girl in UWC Dilijan, whose uncles have died in a war in 1992 while fighting for the Abkhazian side. It was the first time I met a person from ‘aggressor’s’ side but unexpectedly as a victim.

Since that day, our conversations have been full of surprises, such as her surroundings’ expressed hatred towards Georgian nation or the disagreements we found between the two versions of the stories we had. And it was the first time in my life I understood the concept of war fully, looking at the different perspectives and saw the harm it brings to all the sides involved, harms it brings to the people of any nation. Furthermore, we would always end up our talks about the fights, families and the societies, by finding similarities between our languages, cultures, mentalities and traditions. I learned some words in Abkhazian and she learned some in Georgian. We discovered that our dances looked alike, and we made choreographies for the events happening at the school, such as cultural evenings where we would always dance together.

All these led to a great friendship, where our cultural-political backgrounds did not matter to any of the two of us. This closeness lead to our families finding out about the nationalities of us, which I suppose was not the great surprise for them in the beginning. However, stories they heard about our times together in Armenia was enough to persuade her parents on agreeing with her to visit me over the winter break. During these days of us staying together, we ended up being in Tbilisi with one of our friends, tasting wine my father made with the cheese prepared by her mother. This moment was very breathtaking to me since the friendship made us, and our parents forget the opinions about the aggressor and the victim, the enemy and the innocent. And from that moment I clearly saw the power of the UWC mission: to use education as a force to unite peoples, nations, and cultures, for peace and sustainable future.

I believe that the best way to maintain peace in the world is to show each other’s human side to the people representing the opposing nations. I know neither me nor the girl on our own can solve the conflict. However, the chain reaction we can cause starting with us and diffused into our families and their friends can lead to a greater change. If more people can experience what I had a chance to go through and see the phenomena they believe in or fight for, through different lenses, the world could really be a better place!

And from now on I am Anano who believes in the power of human nature, which is loving and amiable as well as capable of resolving any conflict over time, if addressed it soberly.