“…it was amazing, because I always wanted to learn how to cook, but never gave it enough importance until the CAS week. This week has been a huge part of my amazing experience at Pearson…”

After starting a new year at Pearson UWC, and spending 2 months - getting to know 80 new people and deepening bonds with my co-years, we did so called CAS Week, which basically is a project-based week. All of the students had to spend a week away from campus, to do some kind of a project related to their CAS activities. Initially, I was going to volunteer at an international organization in Vancouver as part of my Human Rights CAS Week, but due to some problems, it was cancelled. So, I decided to join Culinary Arts CAS Week. Why? Because I have never ever cooked in my life, and wanted to experience something that I have not done yet.

It is completely mindblowing how we are given so many opportunities and ways to try as many new things as possible. We, students, were given a chance to actually plan the whole week, organize events, contact organizations and so on. It was all in our hands. I think that this has a reason. We were encouraged to take up the leadership and responsibility, which I believe are necessary and useful skills.

The planning process was super organized. We have planned the whole week well and efficiently. We not only cooked, but did various things such as workshops at local middle school, initiated discussions and voluntary work at an organization. There were no complications. Also, we were hosted by local families in Victoria, BC, and our hosts were very nice people, which made it easier for us to interact with them. 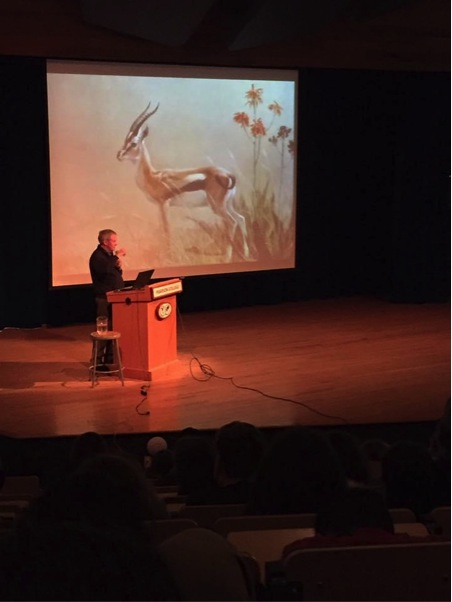 Next day, we went to our college’s Chef’s house to cook a huge dinner there. It was an interesting experience, especially for me, because I have never cooked before. After that, we went to an organization called “Our Place” to volunteer there. I helped with sorting out free clothes for people and serving food for them. I enjoyed this day the most, since I saw how many people care about others without being rewarded for it.

Next day, we went to Dunsmuir Middle School and did Body Image Workshop for seventh graders. I was a bit nervous in the beginning, since interacting with kids in general and trying to explain new things to them is kind of a big responsibility, but I think we managed to do it well, since both classes were fully engaged in the discussions after the workshops.

Overall, I think it was amazing, because I always wanted to learn how to cook, but never gave it enough importance until the CAS week. This week has been a huge part of my amazing experience at Pearson. I felt very comfortable. We met many new people and discussed things that are very interesting for me. I also managed to relax and get ready for the rest of the time left at Pearson. After CAS Week, we came back at campus and had some time to reflect what we have done and what we could have done better. 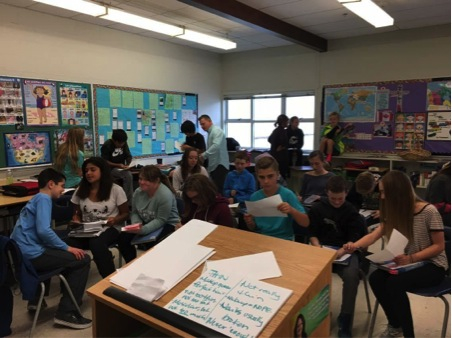 Meanwhile, us, second year students, organized Special Topics Day. This happens three times a year at Pearson, and we choose the topic of the day beforehand. The topic for this day was Education. We did various workshops related to education, especially experiential learning and diversity of education around the world. I learned a lot during this day and felt proud that I am part of Pearson College.

Also, couple times a month, we have so called Global Affairs during which many successful speakers come to college, who are willing to share their experiences. The very last speaker that we had was famous Canadian artist. He gave a presentation about his work and shared his thoughts.

Overall, as I have mentioned before, I am very proud to be part of all of this, and grateful that I was given a chance to attend Pearson UWC.